Death in Athens: Did a Rogue NSA Operation Cause the Death of a Greek Telecom Employee? 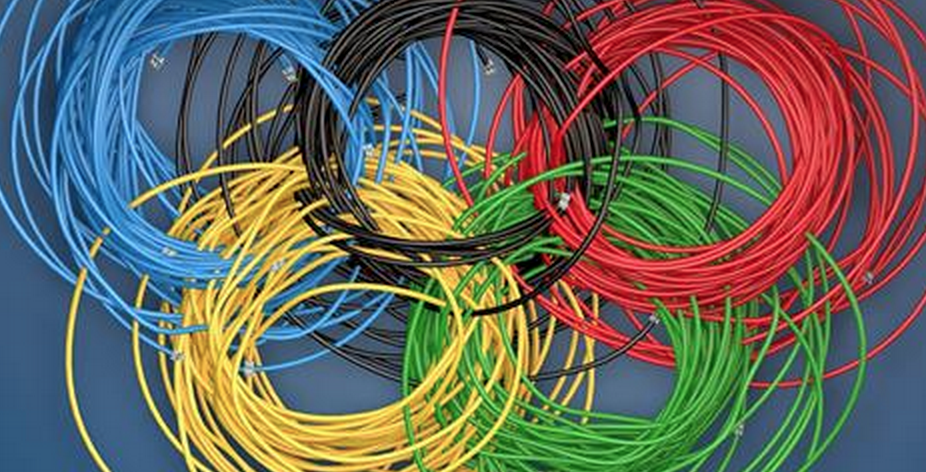 In 2005, Costas Tsalikidis was found dead of an apparent suicide, just days after the company he worked for discovered a bugging operation targeting Greek government officials.

The day before his death, Costas’ boss at Vodafone had ordered that a newly discovered code — a powerful and sophisticated bug — be deactivated and removed from its systems. The wiretap, placed by persons unknown, targeted more than 100 top officials, including then Prime Minister Kostas Karamanlis and his wife, Natassa; the mayor of Athens; members of the Ministerial Cabinet; as well as journalists, capturing not only the country’s highest secrets, but also its most intimate conversations. The question was, who did it?

Read more on The Intercept

Chief Bottle Washer at Blather
Writer, photographer, environmental campaigner and "known troublemaker" Dave Walsh is the founder of Blather.net, described both as "possibly the most arrogant and depraved website to be found either side of the majestic Shannon River", and "the nicest website circulating in Ireland". Half Irishman, half-bicycle. He lives in southern Irish city of Barcelona.
previous article
The Hibernian Conspiracy