Epiphany of the Infinite 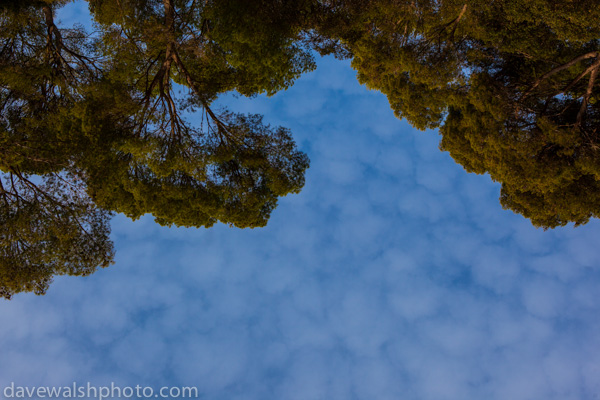 New Year’s Eve, December 2015. A moments pause on the stony beach at Tamariu. I escape the horizontal reality of life. Lie back and look upwards to the pines and the clouds. A blink, and mundane reoccupations about food, money, work, bills, houses, drop away. I see not trees and sky but the infinite isness of things. The replicated tree patterns, branches within branches, fractalling down into carbon molecules and beyond. The little puffs of cloud that would present more little puffs of cloud the closer you get, if you could get closer, until there’s nothing but a fine film of moisture. Everything is still, everything is countless spinning orbs of energy. I find peace in this.

“Everything is composed of small particles of itself, and they are flying around in concentric circles and arcs and segments and innumerable other geometrical figures too numerous to mention collectively, never standing still or resting but spinning away and darting hither and thither and back again, all the time on the go.” – Sergeant Pluck, The Third Policeman, by Flann O’Brien.

Chief Bottle Washer at Blather
Writer, photographer, environmental campaigner and "known troublemaker" Dave Walsh is the founder of Blather.net, described both as "possibly the most arrogant and depraved website to be found either side of the majestic Shannon River", and "the nicest website circulating in Ireland". Half Irishman, half-bicycle. He lives in southern Irish city of Barcelona.
previous article
Arctic: Photographs of Svalbard’s Global Seed Vault
next article
Wayward trees in the Dark Pine Forest, Tamariu