On the trail of weirdness in the South of France 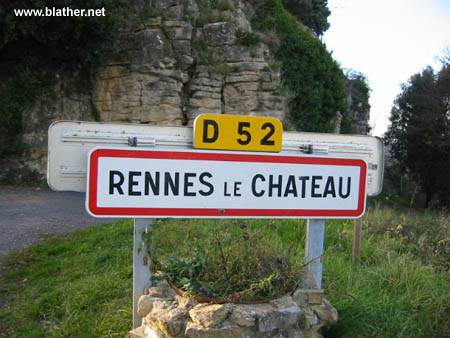 I arrived in Rennes-le-Chateau at around 4pm on December 21st 2002. The car thermometer was reading 18 degrees – some winter’s day!

While driving through the nearby village of Couiza, I could see R-l-C on a hill above. Mere minutues away, I thought. In fact, it was 4km and countless hairpin bends later. And a crazy old hippy, his Fiat Uno covered in stickers, who came barelling around a corner, nearly hit me, then honked like it was my fault annd waved his fist before barrelling on.

Rennes-le-Chateau just about fits on the top of a high, almost conicle hill, the slower slopes having ruined medieval keeps here an there. There’s not much to the village – The Sauniere church and museum appears to be the only source of economy here, other mercantile activies having being long won by nearby Couiza.

The bookshop was closed as I passed by, though a sign indicated that I should ring the bell to gain access. The window display showed a selection of books about the village’s mysterious priest, the cathars, the templars, and a smattering of pseudo-medieval tat.

The church, while less than imposing, is certainly bizarre. Unfortunately both it and the museum were closed for Christmas when I arrived this was the 21st, if I had a arrived a day earlier, I would have gained access. So, no devil statues for me. I did see the latin ‘this place is terrible’ inscription, the skull and crossbones carvings, the rather strange crucifix, the little open air prayer chapel, and a nice cat, who didnn’t appear to be involved in any heretical carry-on that I could see.

Most impressive though was Sauniere’s tower, with its commanding view of the Aude Valley and of the Pyrenees. Check out the photos…. 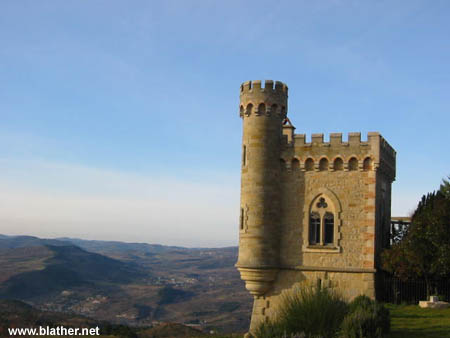 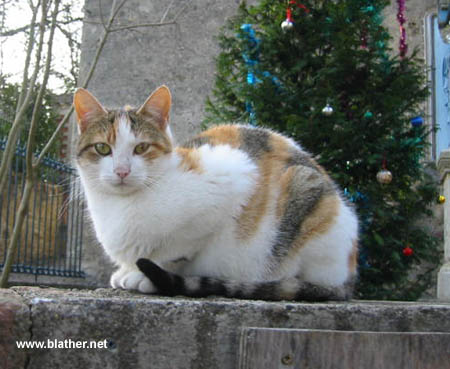 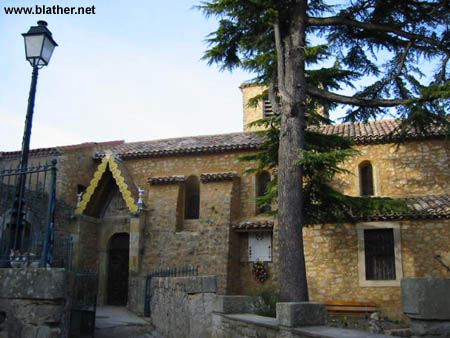 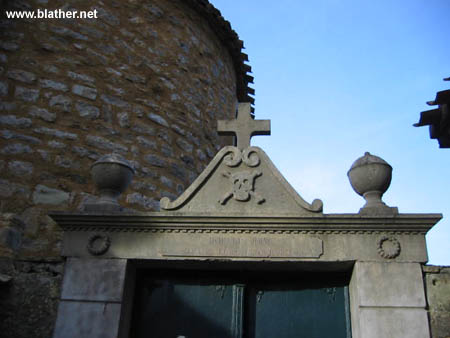 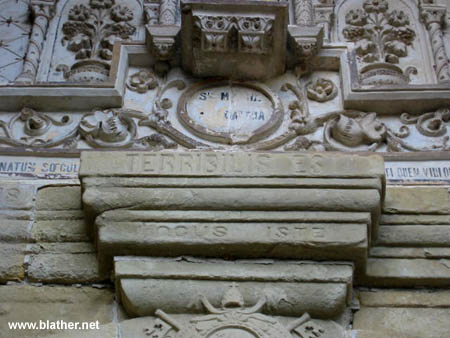 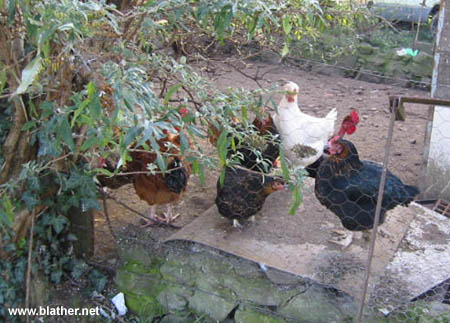 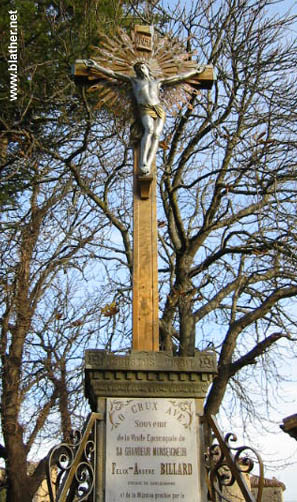 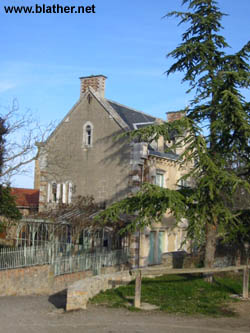 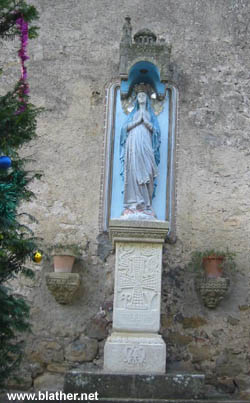 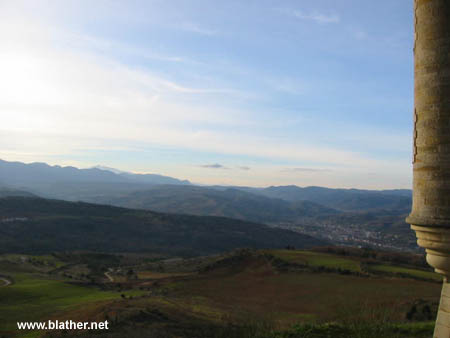 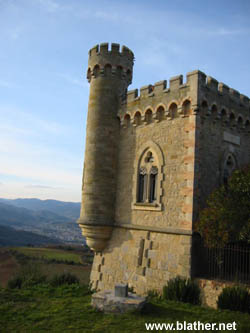 Chief Bottle Washer at Blather
Writer, photographer, environmental campaigner and "known troublemaker" Dave Walsh is the founder of Blather.net, described both as "possibly the most arrogant and depraved website to be found either side of the majestic Shannon River", and "the nicest website circulating in Ireland". Half Irishman, half-bicycle. He lives in southern Irish city of Barcelona.
previous article
IFSC Familiars
next article
Steven Shainberg’s ‘Secretary’