On December 28th, the Blather Editorial Committee and friends launched an expedition into the remote reaches of the Dublin mountains…

The Sunday after christmas, six Blatherskites went-a-roaming around the Dublin hills, through Massy’s Woods and the Hellfire Club, which contain some weird old buildings and megaliths, and are rife with tall tales of 18th century satanism, large spectral black cats and ghosts…
It might not be remote from the city, but it’s not the kind of place you’d want to spend the night by yourself… for more about the area, read these articles:
Mr. Slaphead reports from the Blather trip to Massys Woods, Dublin »
Elimare’s report »
Mr. Birdbath comments on the matter »
Ireland’s Hellfire Clubs Part I: No Smoke Without Fire »
Ireland’s Hellfire Clubs Part II: Hellfire and Harlots »
Accidental Satanists »

The spectral soul seen frequently in these parts 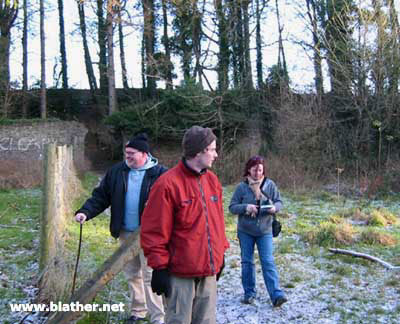 In the old walled garden of the Massy Estate, Mr Slaphead, Mr DeBarra and Miss Elimare look for ancient vegetables. 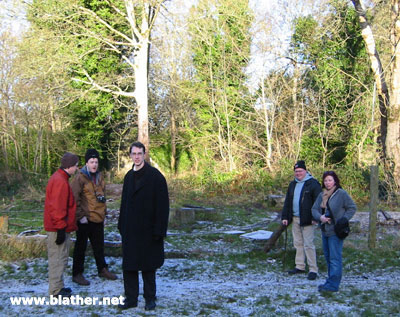 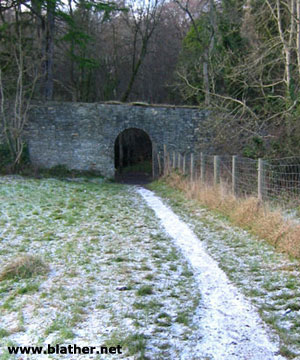 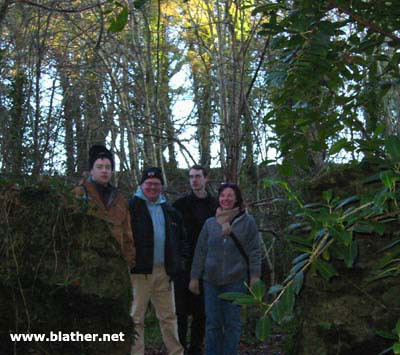 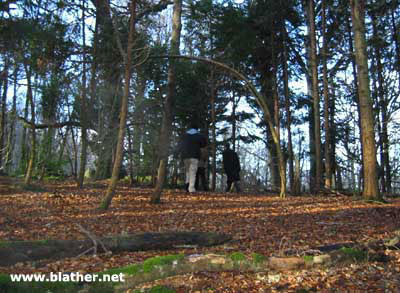 Deep in the woods… 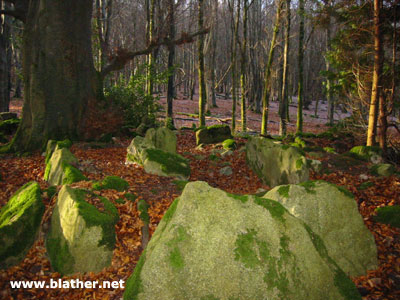 The Wedge Tomb in Massy’s woods. More about it here » 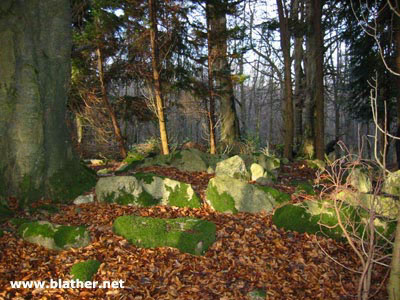 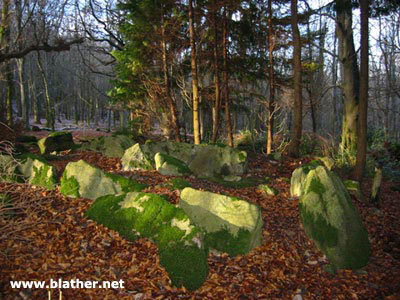 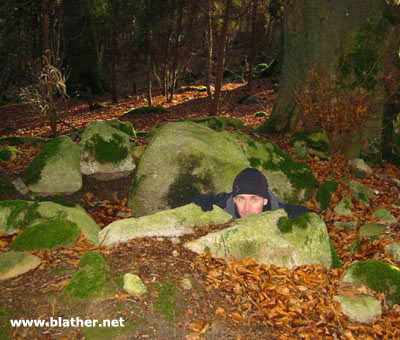 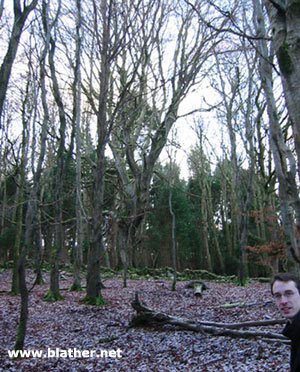 Mr Kavanagh of blather.net’s editorial squad shows how to leer into photographs 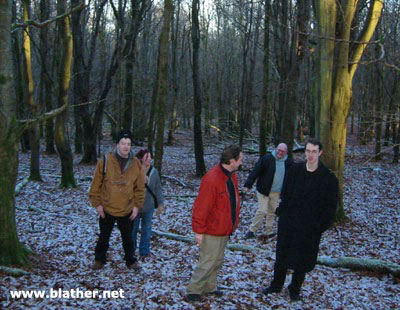 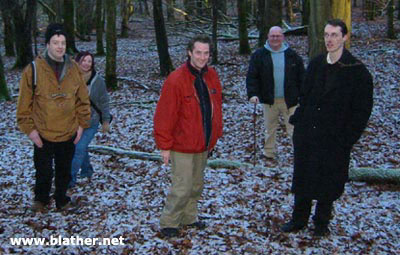 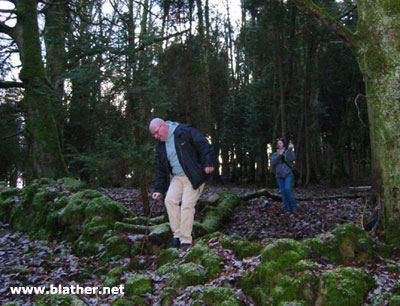 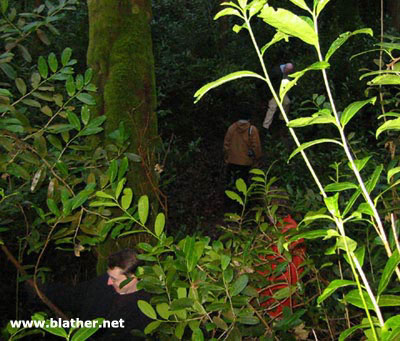 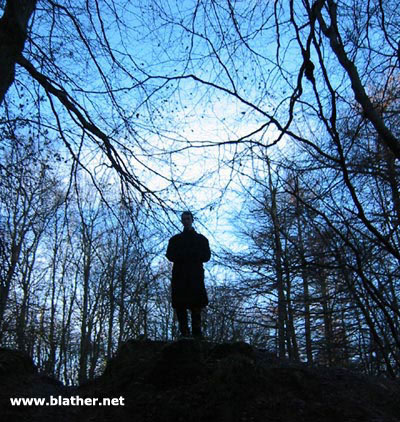 It’s Herne the Hunter! Without antlers! 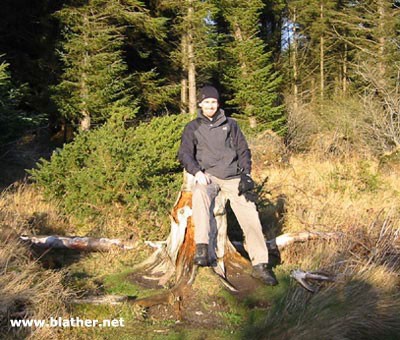 Mr Walsh on The Hellfire Throne 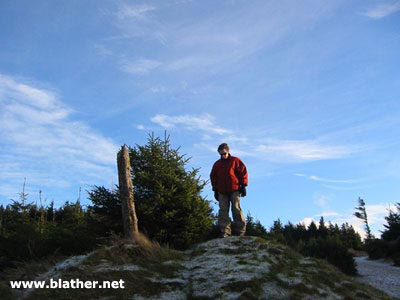 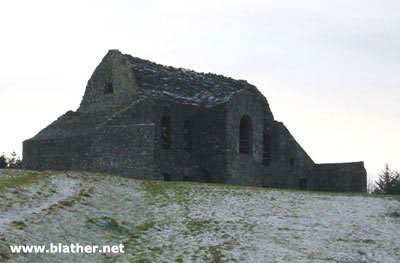 The Hellfire Club building. More about this » 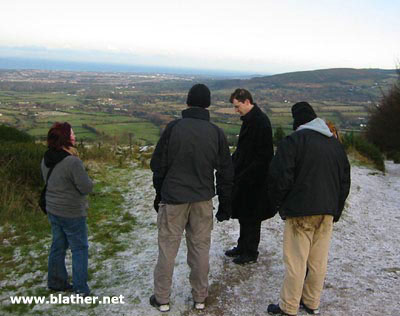 The view from above #1 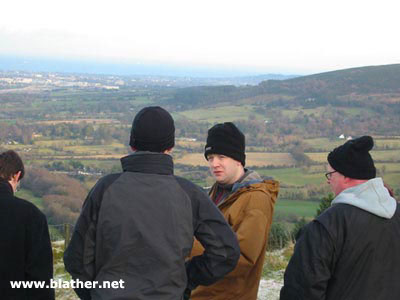 The view from above #2 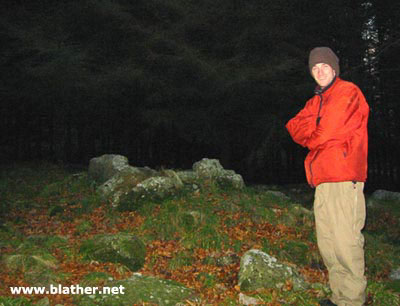 Mr DeBarra performs an archeological rap beside Kilmashogue Wedge Tomb. More about this tomb »
Also:
Map 5 Q12; OS1/2″ 16 0.15.25
A Megalithic gallery-grave allied to the wedge-tombs; it consisted of a roughly rectangular chamber and a small ante-chamber set in an oval mound of stones, dating probably to the earlier part of the second millennium B.C. Later in the same millennium burials took place and a fireplace was constructed.) 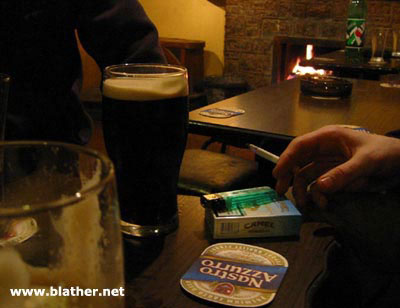 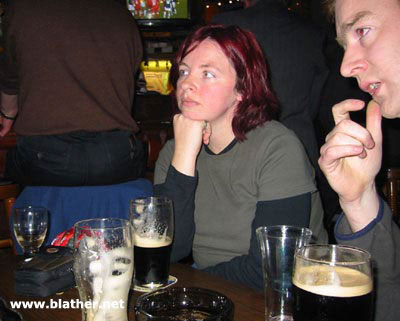 Tired, interested, or what? Elimare and Mr Dedalus at The Blue Light

Chief Bottle Washer at Blather
Writer, photographer, environmental campaigner and "known troublemaker" Dave Walsh is the founder of Blather.net, described both as "possibly the most arrogant and depraved website to be found either side of the majestic Shannon River", and "the nicest website circulating in Ireland". Half Irishman, half-bicycle. He lives in southern Irish city of Barcelona.
previous article
Feck Off! A Blather Primer to Irish Slang
next article
Almanacs of TERROR: Reference Books of Mass Instruction