I’m such a fucking fan… photographs, and a review… 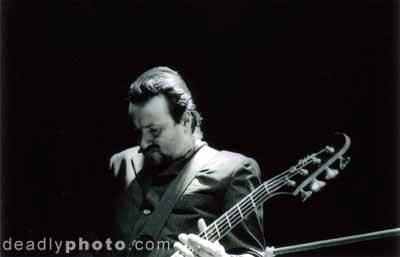 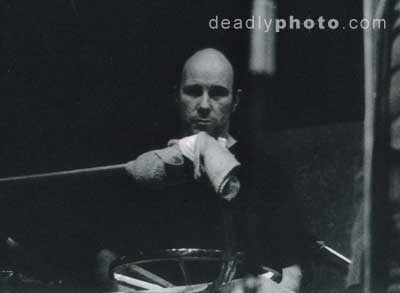 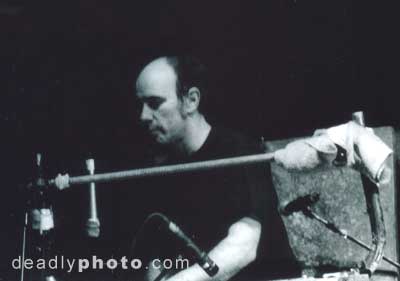 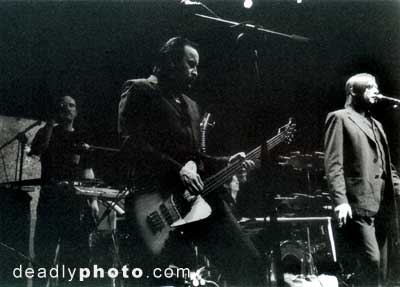 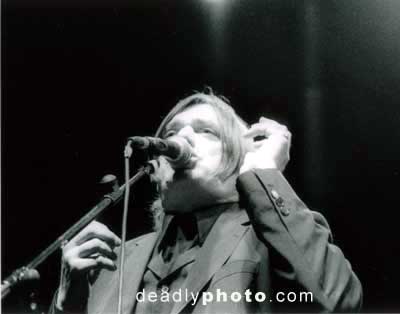 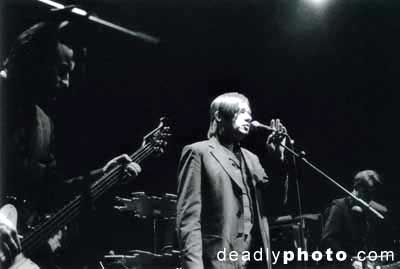 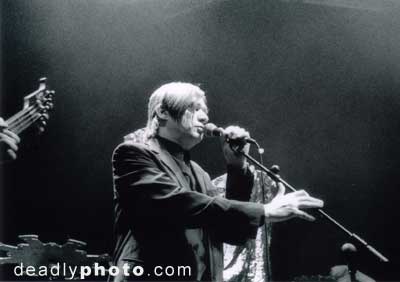 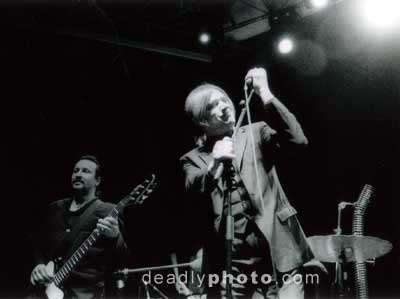 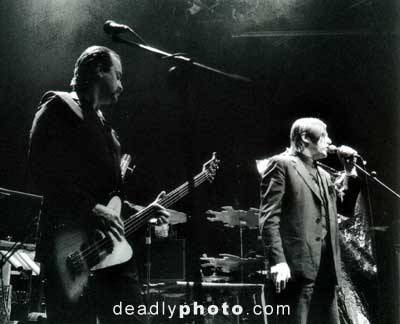 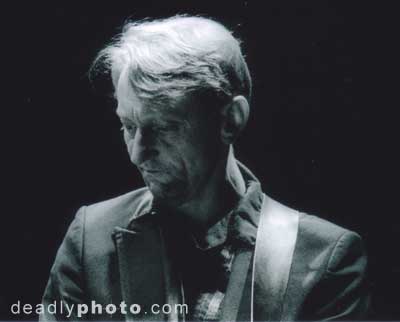 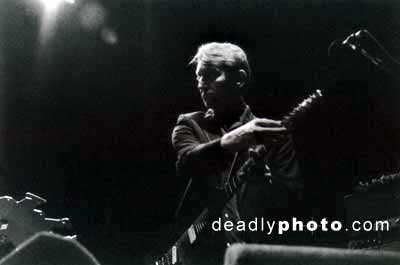 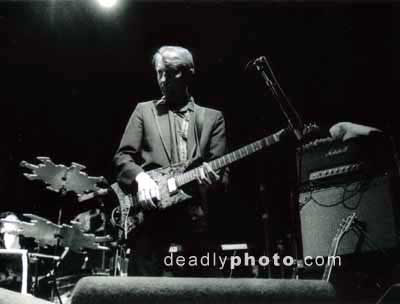 See the full set of photographs »
All photographs are © 2004 Dave Walsh. If interested in using any of these images, please contact Dave Walsh. High rez versions are available to purchase.

Chief Bottle Washer at Blather
Writer, photographer, environmental campaigner and "known troublemaker" Dave Walsh is the founder of Blather.net, described both as "possibly the most arrogant and depraved website to be found either side of the majestic Shannon River", and "the nicest website circulating in Ireland". Half Irishman, half-bicycle. He lives in southern Irish city of Barcelona.
previous article
Julian H. Cope says the web is a real dead loss …
next article
More Einsturzende Neubauten Photographs, Templar Music Centre, Dublin 4/4/04