Cold Reality: All crew on this voyage 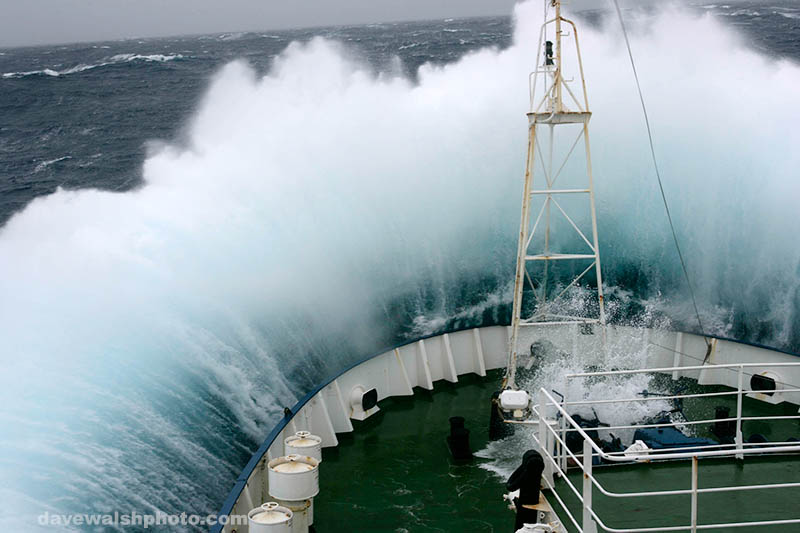 Via coldreality.org: About a month ago, Deutsche Welle journalist Irene Quaile AKA Iceblogger wrote, in a piece titled Some Arctic good news – not #fakenews!

“With the environment and climate under constant fire from the actions of President Trump, it is great to end the week with a little piece of good news”.

“One thing that made me smile was the announcement that the famous cruise ship operator Hurtigruten had signed the Arctic Commitment, calling for a ban on the use of marine heavy fuel oil (HFO) in the Arctic.”

“So let’s go into the weekend with a round of applause for the tireless campaigners for a clean Arctic. It is hard for an environment journalist to be optimistic in these difficult times. But every little helps. And winning over the cruise ship industry which so many people associate with holiday expeditions into remote areas with intact nature and spectacular wildlife would be a great way to get a wider public “on board” for the voyage to protecting the icy regions of our warming planet.”

We’re about to enter another weekend, when tired campaigners for human rights, civil rights, animal rights, and the environment try to sleep a bit later than usual. Unless they have small kids. But while they try to rest, the nihilistic free market economics machine rumbles machine, and its detrimental impact upon the world continues. The current chapter of the Dakota pipeline protest is closing, but this could be the start of something remarkable, not the end. The New York Times tell us that President Trump is taking aim at the environment and all manner of scary stuff being predicted for the North Atlantic. So on a Friday afternoon I find myself harking back to Irene’s comments.

Chief Bottle Washer at Blather
Writer, photographer, environmental campaigner and "known troublemaker" Dave Walsh is the founder of Blather.net, described both as "possibly the most arrogant and depraved website to be found either side of the majestic Shannon River", and "the nicest website circulating in Ireland". Half Irishman, half-bicycle. He lives in southern Irish city of Barcelona.
previous article
Crossing Europe’s Frontiers #2: Pointless Pyrenean Traffic Jams
next article
What my son taught me about the moon