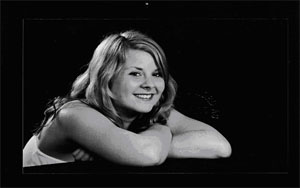 This came by email last night; I’ve been asked to spread this. It’s a missing girl in Norway, and many Norwegians read “North” (I know). Her name is Hanna. Click the picture for a larger image. The text below is as I received it; there’s also a photo of her tattoo.
(5 Nov: This story has been updated). 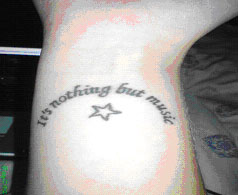 Update: According to ba-avis.no on 21 September, Hanna was found safe in the Østland area on Thursday 20th, one week after she was last seen. No reason was given for her disappearance. This vanishing and re-appearing 17-year-old reminds me of the Lucy Dell mystery, but that’s too weird to even contemplate. Anyway, she was found a month before I was sent the email, and a search for HANNA ELIASSEN RAMSENG on Google would make you think she’s still missing, unless you happen to scroll down and see the seventh link. I wonder if the urgent email will continue to spread for years?