Red Deer stag and harem, Cervus elaphus, in Killarney National Park, Kerry, Ireland, during the annual rutting season. Native to Ireland since the last ice age, the red deer population dwindled to around 60 at the turn of the 20th century, but thanks to protection and management now number in the hundreds. During the rutting season, the stags gather around 5 hinds into a harem, and give out a loud, deep roar to challenge or ward off other males. Inexplicably, the red deer hinds are still hunted in Ireland, although it's illegal to hunt the stags in Kerry.

Beautiful Elafonisi, or Elofonissi beach in southwestern Crete, at sunset. One of the most famous Greek beaches, its turquoise blue waters and white sand attract many tourists during the summer season.

Archaeological remains of ancient Greek city of Falasarna or Phalasarna, near Kissmos Kastelli in Crete, Greece which dates to between the 3rd and 4th century BC. Apparently damaged by an earthquake in 365 AD, it was the harbour for nearby the nearby stronghold of Polyrrhenia. The ruins are open for the public to wander around and are near the beautiful Falassarna beach

Beautiful Falassarna Beach, Crete. Tucked away from most of the tourist traffic, Falasarna is regarded as one of the most beautiful beaches in the Cretan northwest, near Kissamos Kastelli. > iframe {position: absolute;top: 0;left: 0;} _psEmbed("https://davewalshphoto.photoshelter.com");

The ancient Hellenic city of Polyrinia, Crete. The place name means "many sheep" and it was the most fortified city in ancient Crete 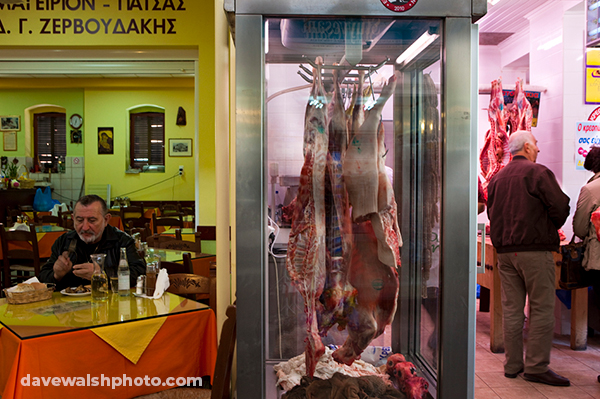 The Cross at Collioure, originally uploaded by Dave Walsh Photography. Crucifixion? Yes. Good. Out of the door, line on the left, one cross each. Man praying at a crucifix beside the Mediterranean in Collioure, Pyrenees-Orientales, in the Roussillon province in the South of France.

The Four Solaire d'Odeillo giant solar furnace, at the PROMES laboratory at the CNRS facility at Odeillo, France. By focussing intense sunlight through a system mirrors, the Four Solaire can generate the power of 10,000 suns (1000 kilowatts) and reached temperatures of over 3000 degrees Celcius. Most of the research work here concerns the conversion, storage and transportation of energy. 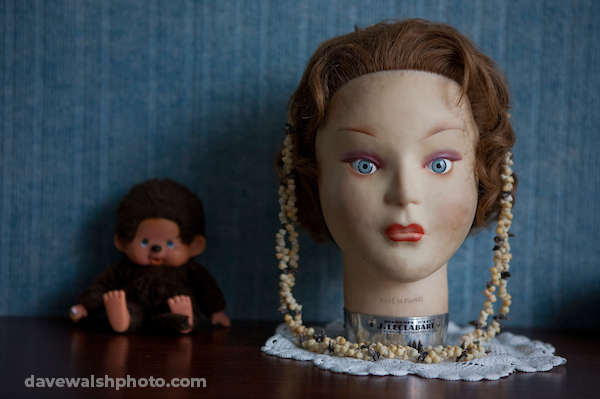