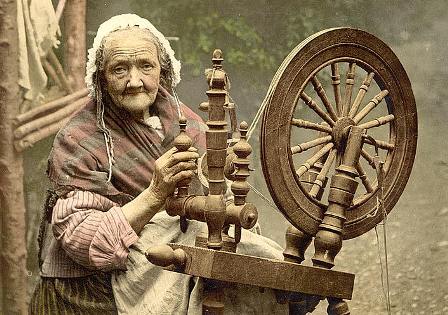 And a fine St. Patrick’s Day to you.
The following is a series of images of Ireland in the late 19th century, found at the Commons on Flickr. The photos are predominantly from the Library of Congress and Smithsonian pools. Whilst most of the photos are of Ireland itself, some of the later ones in the slideshow are of locations in the United States – taken by pioneering Irish photographer Timothy O’Sullivan.

The disembodied collective editorial voice of the only really nice website in Ireland.
previous article
Raiders of the Lost Farce
next article
Thieves Like Us