Gorse: Symptoms of the Subterranean 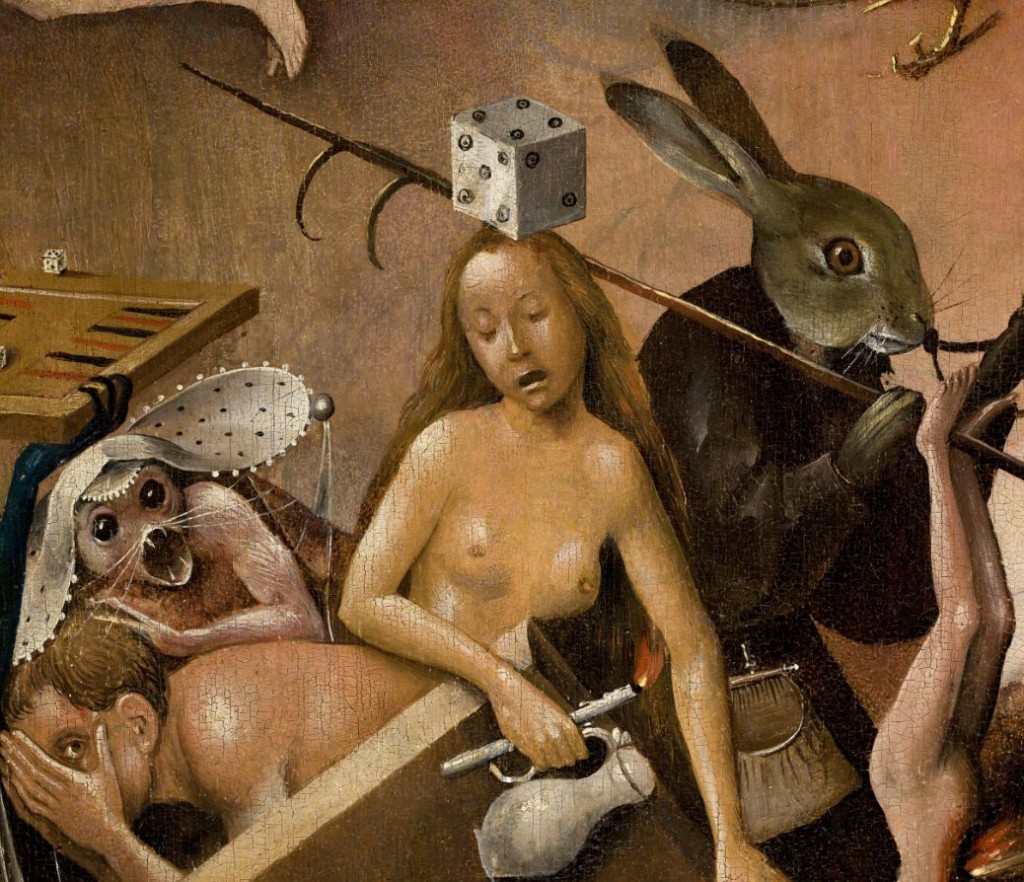 Here’s an essay from Blatherskite Suzanne Walsh, from issue four of Gorse magazine:

“I’m sick again, and so my world shrinks to the boundaries of the house, sometimes to the bedroom walls or the soft edges of the bed. The living room feels remote, but when I’m a little stronger it become safe territory again. The outside world is still too brash, too bright, in its distance. Better to be laying grey and quiet on a couch instead, supine and still, awaiting the possibility of restoration. Out there, like some stronger strand of the same species, the healthy attend events, shop, talk, drive, walk. I look down at them, from my remote exiled state, like a vulture that longs to feast on their vitality.”

Suzanne Walsh is an artist, musician and writer from Wexford, living mostly in Dublin. She studied visual art and critical writing in NCAD and her work is mostly text and sound driven, often in the form of spoken word, writing, recordings and performances. She is an editor on the occasional creative art criticism journal, Critical Bastards.

Chief Bottle Washer at Blather
Writer, photographer, environmental campaigner and "known troublemaker" Dave Walsh is the founder of Blather.net, described both as "possibly the most arrogant and depraved website to be found either side of the majestic Shannon River", and "the nicest website circulating in Ireland". Half Irishman, half-bicycle. He lives in southern Irish city of Barcelona.
previous article
Welcome, Earthlings
next article
The Blame Everyone Game