And Blather was there… 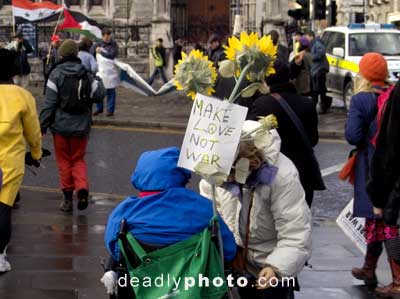 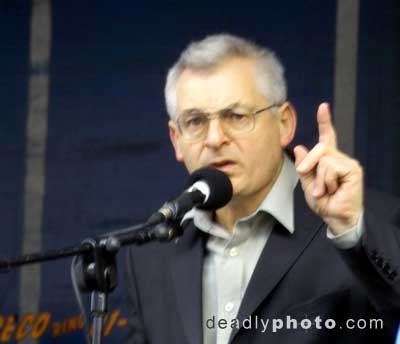 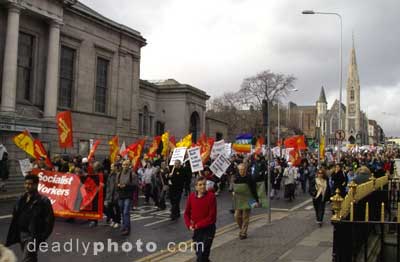 Down past the Gate Theatre 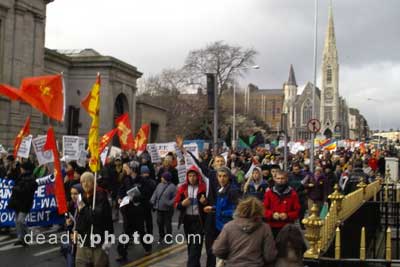 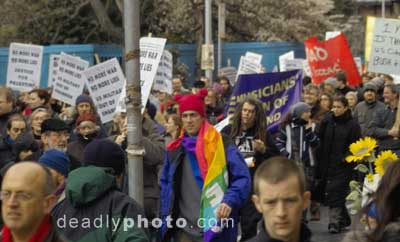 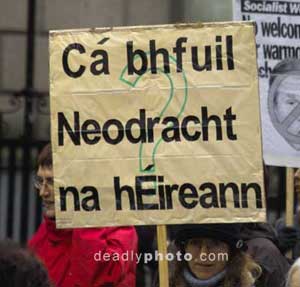 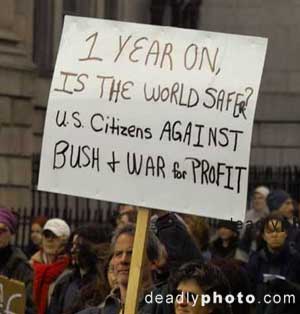 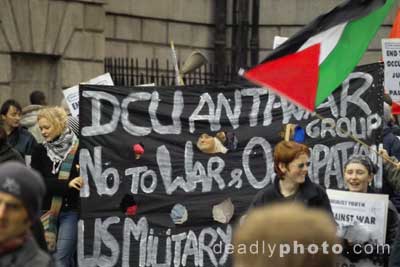 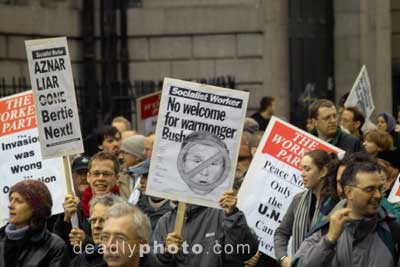 No Welcome for warmonger Bush, apparently 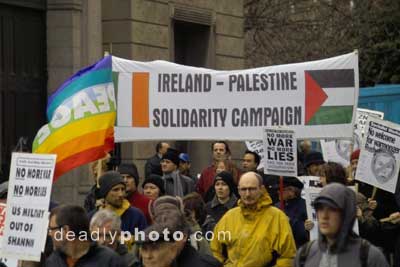 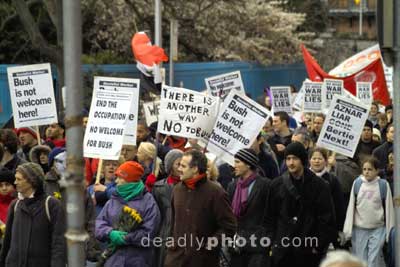 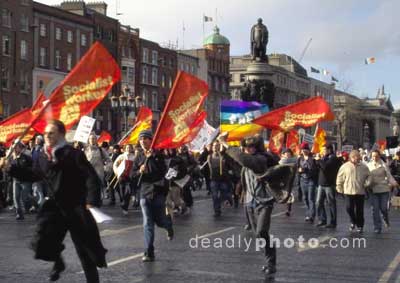 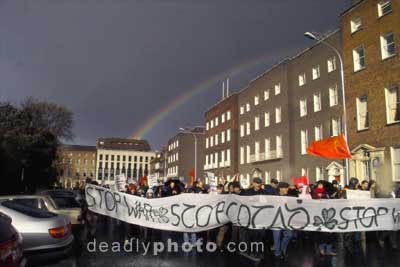 We didn’t make this up. That’s a real rainbow alright. 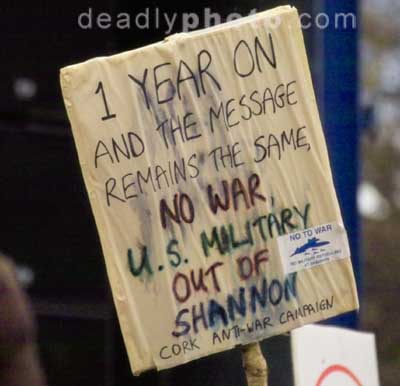 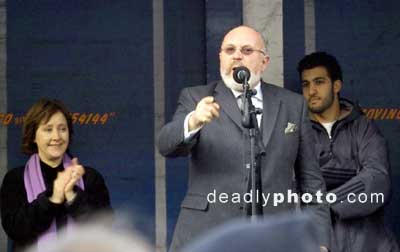 David Norris. Is this man not a god? Why is he not president, or Emperor of Ireland?
Other coverage:
Indymedia »
Photos: »

Chief Bottle Washer at Blather
Writer, photographer, environmental campaigner and "known troublemaker" Dave Walsh is the founder of Blather.net, described both as "possibly the most arrogant and depraved website to be found either side of the majestic Shannon River", and "the nicest website circulating in Ireland". Half Irishman, half-bicycle. He lives in southern Irish city of Barcelona.
previous article
The 25th Hour
next article
David Norris for President? (update#1)