The Hill of Slane

A few pictures of another Irish hill, where St. Patrick practiced the old Irish art of arson…

In Christian mythology, the Hill of Slane is alleged to be where St. Patrick lit the first paschal fire to piss off the pagan kings at the Hill of Tara.
Read more about the Hill of Slane »
We visited it at the backend of our itinerary… after Newgrange and Dowth. Unfortunately, while we were there, the weather deteriorated, so I didn’t get to shoot as many pics as I’d have liked. 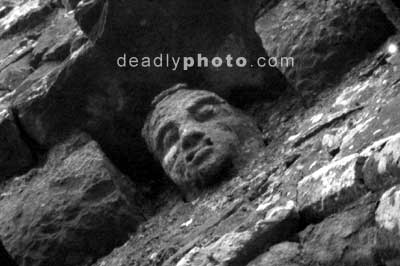 Gargoyle: A carved head on the tower at the Hill of Slane 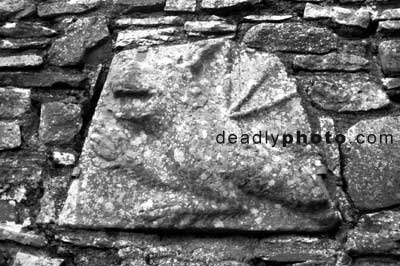 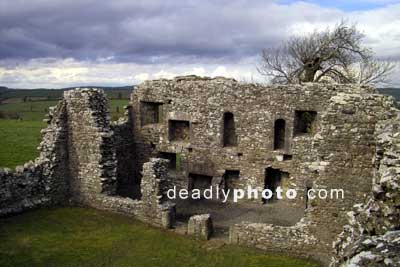 The walls of the ruined monastery at the hill of Slane 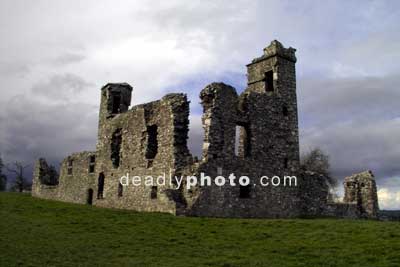 Chief Bottle Washer at Blather
Writer, photographer, environmental campaigner and "known troublemaker" Dave Walsh is the founder of Blather.net, described both as "possibly the most arrogant and depraved website to be found either side of the majestic Shannon River", and "the nicest website circulating in Ireland". Half Irishman, half-bicycle. He lives in southern Irish city of Barcelona.
previous article
Photographs of Dowth
next article
Oliver Plunkett and other dead stuff…