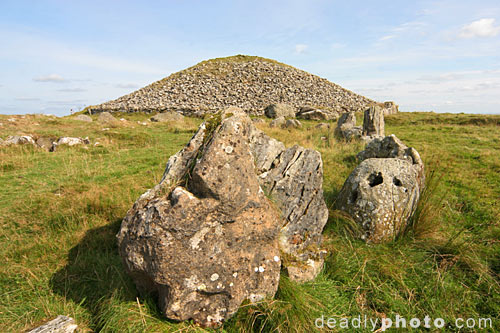 I’d visited most of the major megalithic sites in Ireland, but somehow had never made it to Loughcrew, or as its also known Sliabh na Caillí – The Hill of the Witch. There’s dozens of tombs scattered across two hills – Carnbane East and West, looking down upon the County Meath village of Oldcastle.

Although not as visually impressive as the remodelled behemoth that is Newgrange, Loughcrew as a significance of its own. While the main chamber is illuminated at sunrise on the Winter solstice, Cairn T at Lough crew does the same at sunrise on the autumn Equinox – with light coming into the chamber onto the megalithic art inside. As the light moves along the solar symbols carved into the rock, the sunlight is formed into a beam by the entrance stones.
All of these are from Carnbane East which includes Cairn T.
Purchase high quality, high resolution versions of these photographs » 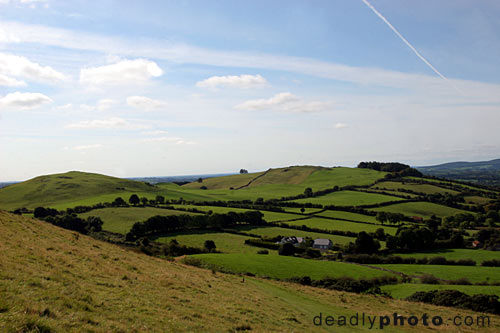 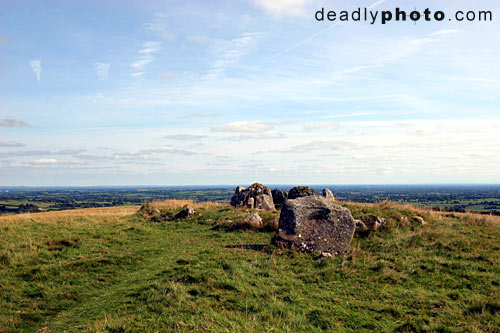 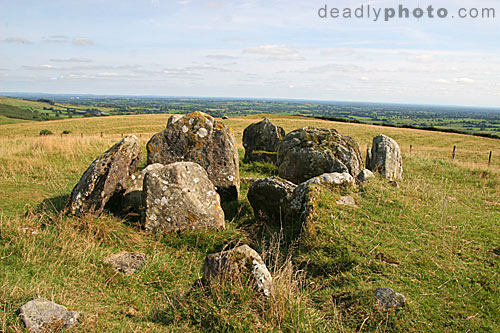 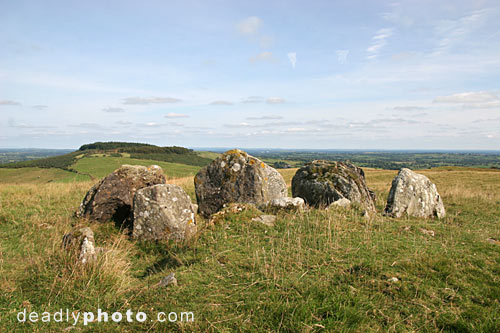 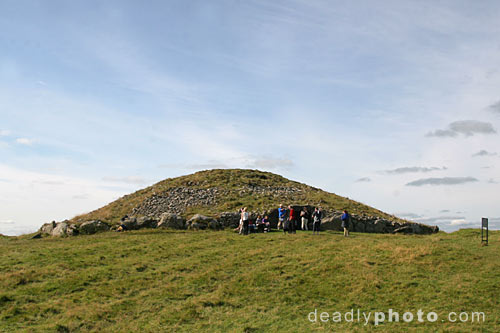 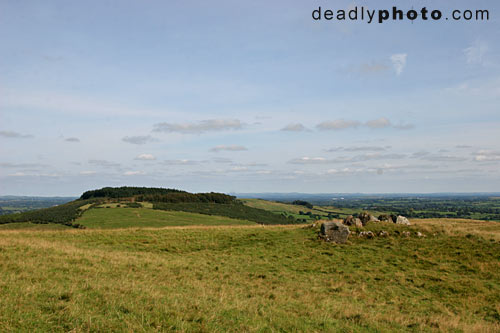 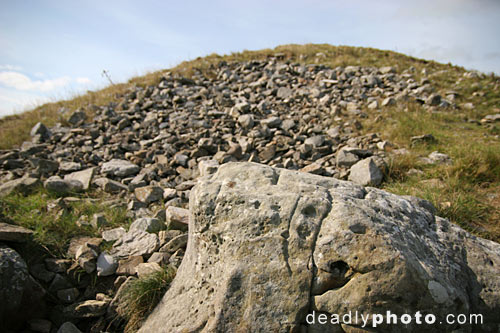 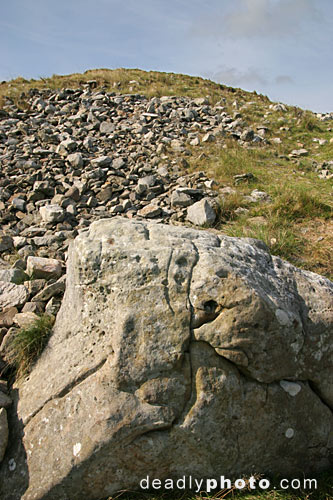 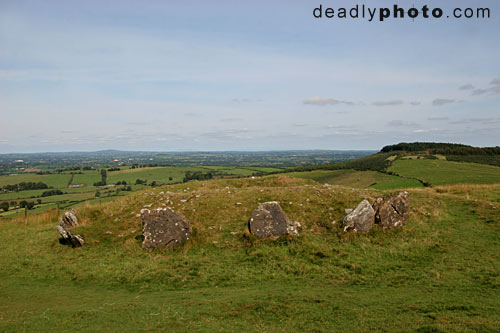 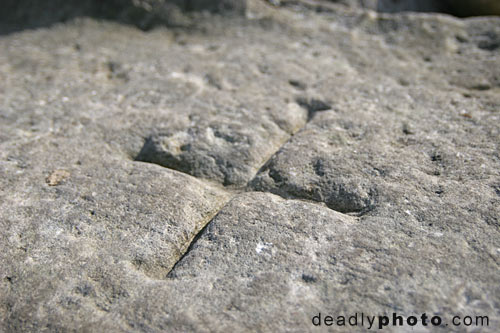 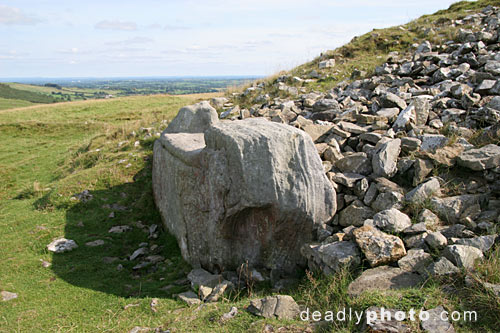 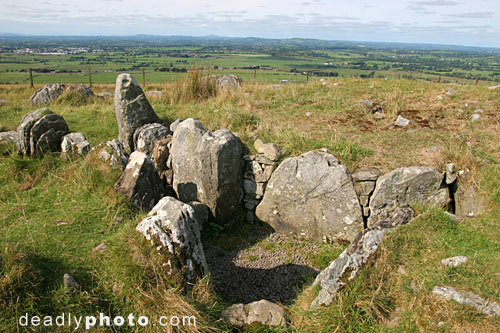 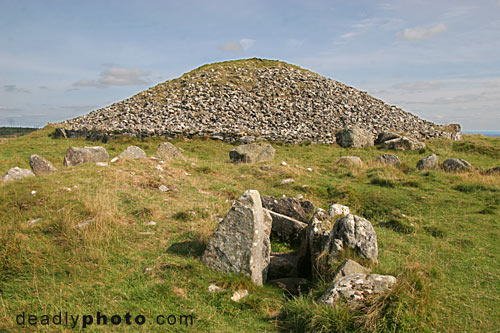 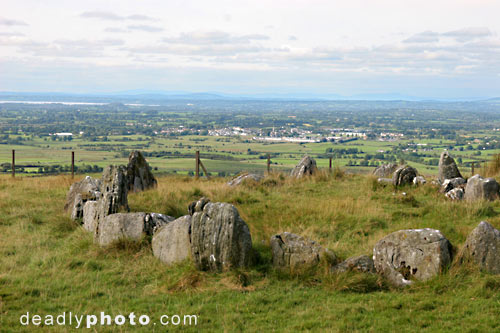 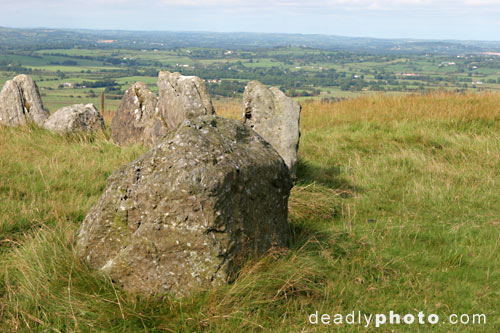 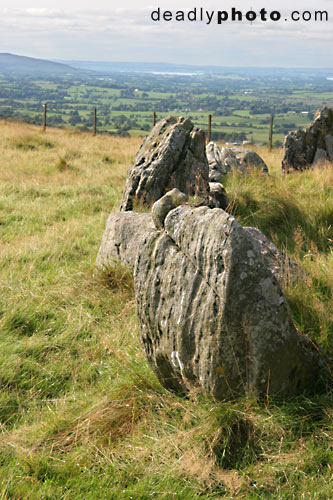 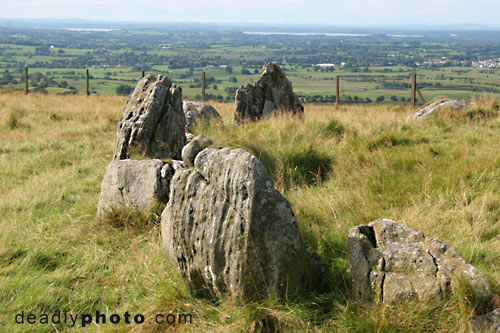 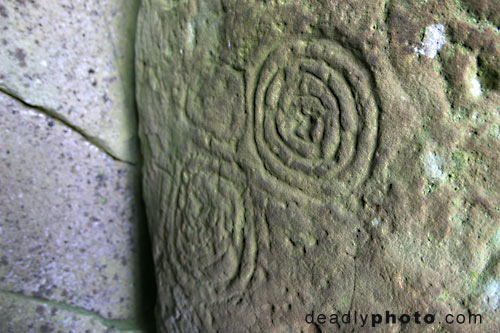 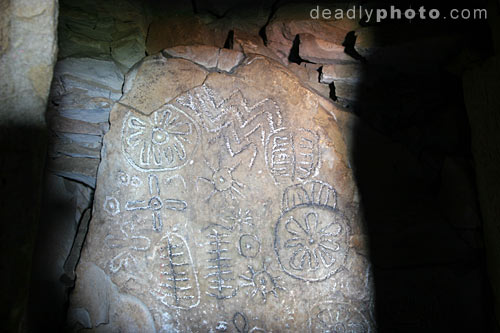 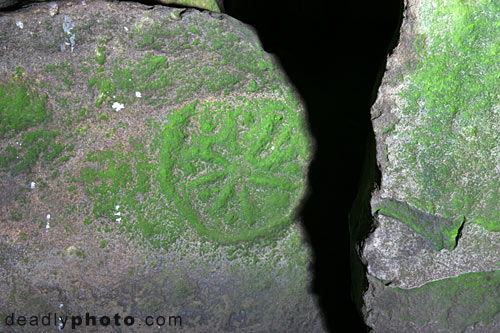 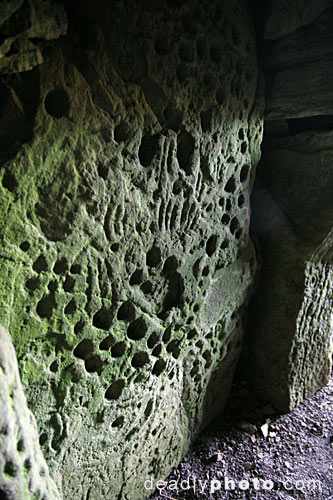 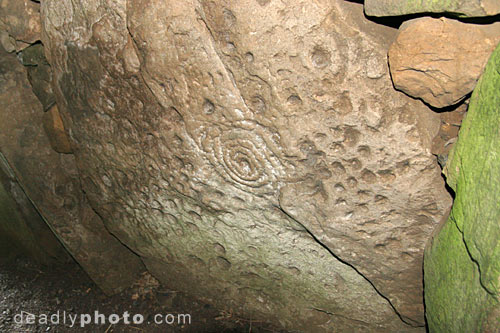 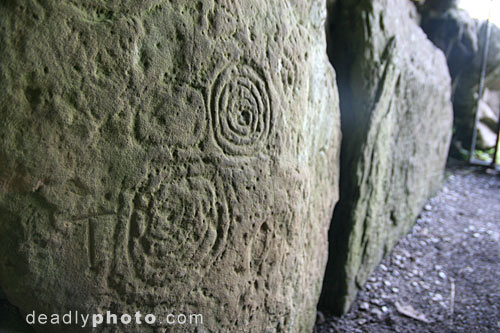 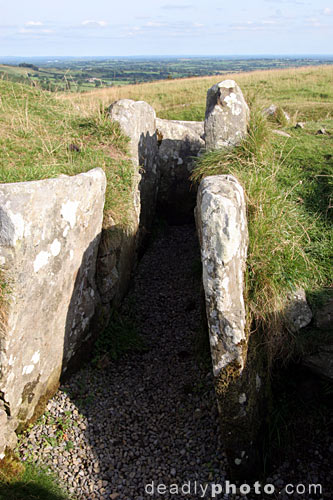 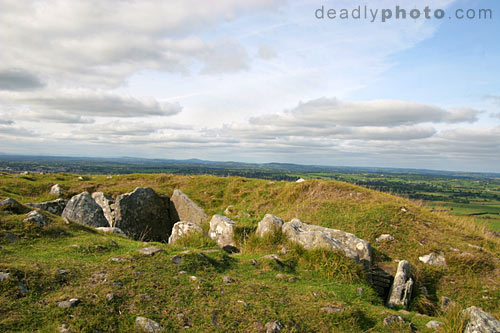 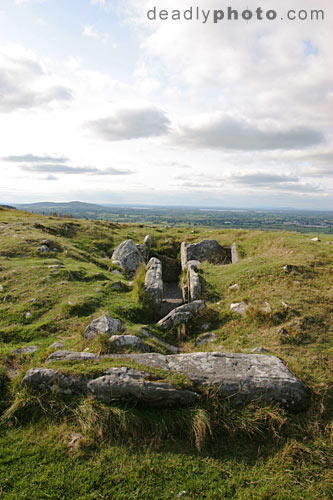 Chief Bottle Washer at Blather
Writer, photographer, environmental campaigner and "known troublemaker" Dave Walsh is the founder of Blather.net, described both as "possibly the most arrogant and depraved website to be found either side of the majestic Shannon River", and "the nicest website circulating in Ireland". Half Irishman, half-bicycle. He lives in southern Irish city of Barcelona.
previous article
Return to St Brigid’s Well – Liscannor, Co. Clare
next article
Waking the Dead: how to steal a dead body