So. You wanna know how it works eh? Funny, so do we… 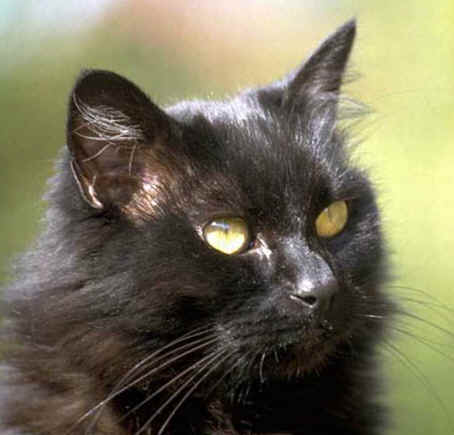 A number of you have been mailing to ask how did we manage to fire Jasper the Time travelling cat off into the mists of antiquity. Specifically, you want to know how the Time Machine here at Blather Paranormal Investigations works. And the answer is: just fine thank you.

I could spin you a yarn about how we hitched the giant laser tunnel of criss-crossing lights to create a loop in space (a mini black hole if you like), hooked it up to Daev’s bike and then pedalled very fast. I could also give you the details of how I pitched Jasper into the tunnel with a catapult, but that would be cruel.

However, in the interests of clarity (and also because someone had the unmitigated audacity to suggest the whole thing was a load of crap) we shall explain some of the fundamentals.

Ok. So. Let?s recap on some basics. Thanks to Albert Einstein we know that space and time are one inter-related continuum. What happens in one affects the other. Right? Okey dokey. We also know (thanks to Uncle Albert?s theory of relativity) that the faster you travel, the slower time goes. Groovy.

For example, the poor swine that was stuck up on the Russian space station Mir for what seemed like an eternity, actually jumped something like the guts of ten seconds into the future. This because he was travelling at something like 16,000 miles an hour for a year and a half, his clock was ten seconds out of whack with ours?

Now, according to basic Quantum mechanics, you can?t travel backwards. That?s because we know what happened in the past. And you can?t travel forwards, because there is no machine in the future from which you can emerge. But? you can set up a device whereby you generate a time-shift and open a portal whereby those in the future can send information back to you… geddit?

Which is what happened when we got our time doo-hickey working. I threw the switch, Daev started pedalling and next thing we knew a letter flutters out. We can?t elaborate on precisely what it said (sensitive issues regarding future world order etc) but it let us know that we were on the right track? so to speak.

So, then if this ‘radio to the future’ is plausible, but only allows those ahead of us to communicate back to us from the moment that we activate the machine, then how did we send Jasper backwards? We?re not posing this question to be irritating. We genuinely don?t know how the hell it happened.

Damien DeBarra was born in the late 20th century and grew up in Dublin, Ireland. He now lives in London, England where he shares a house with four laptops, three bikes and a large collection of chairs.
previous article
Beckham and #23
next article
No Logo by Naomi Klein