The Lion and Unicorn Amnesty: A Plea for the Safe Return of England 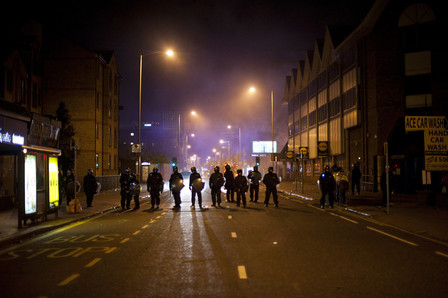 Guest writer Oliver Bayliss, gives us his unique take on the London and UK riots which have engulfed the country for the last four days.

The disembodied collective editorial voice of the only really nice website in Ireland.
previous article
Curious Georgia: A Curious Little Funky
next article
A Book of Migrations by Rebecca Solnit – photography by Dave Walsh